Millions of people already connected to the internet via iPhones, Android devices, Windows phones, Blackberry’s, iPads, and Kindles.  A large percentage are using their mobile devices as their primary online tool for their social, shopping, and searching the web and the number is continuing to grow everyday.

By the end of 2013, the number of people using mobile devices to search the Web exceed 2.3 billion. Mobile Internet is a continually growing platform, moving faster than anything else. On Feb 10th, 2011 in New York, Google reported a 400% increase in the number of searches being carried out on mobile devices, compared to the same time the previous year. For the first time ever, in 2009 more mobile devices than desktop computers were sold. When mobile users cannot easily read your web site, this increases bounce rate of your site, which can cause your site to lose top positions on Google.

There are reported to be more than 11 million mobile phone users in the UAE which represents a mobile penetration rate of 133%. This figure has reduced somewhat over the last 4 years from a more than 200% mobile penetration rate due to the rapid increase in the population due to the influx of foreign workers into an ever expanding economy. The UAE is soon to be the first country in the Middle East to implement an LTE (long term evolution) broadband network allowing mobile broadband speeds of up to 150Gbps. This presents internet marketers with a mobile broadband user easily able to view and download a variety of rich media content. It also suggests a high future uptake of mobile apps and add-ons that can help to spread lead generation content across fixed broadband and mobile broadband markets.

Click here to know how does Mobile Web App Works.. 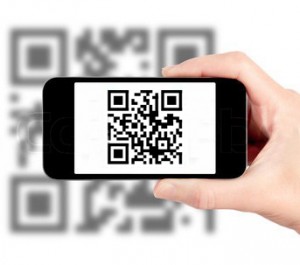